Hikers Discover A Human Skull Near The Hollywood Sign In LA 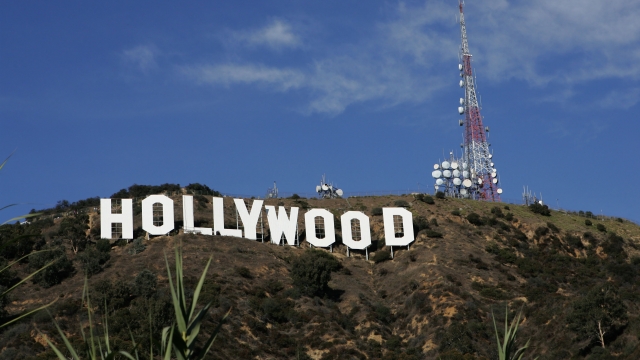 SMS
Hikers Discover A Human Skull Near The Hollywood Sign In LA
By Katie Link
By Katie Link
March 20, 2016
A coroner said it'll take more than a week to determine the victim's age and gender.
SHOW TRANSCRIPT

An investigation is underway after a pair of hikers discovered a human skull near the Hollywood sign in Los Angeles.

The two were hiking off a main trail near Bronson Canyon on Saturday afternoon when they stumbled upon the human remains.

Officials are searching the area for evidence and other body parts. As for the skull — according to authorities, it seems like it had been there for a few years.

It all sounds eerily similar to a 2012 discovery not too far away. KCAL reports a hiker found a man's severed head in a plastic bag in the same area. Authorities later discovered his hands and feet near the trail.

That victim's boyfriend was convicted of murder and sentenced to 25 years to life in prison last fall.

As for the new remains, a coroner told KABC it'll take more than a week to determine the victim's age and gender.