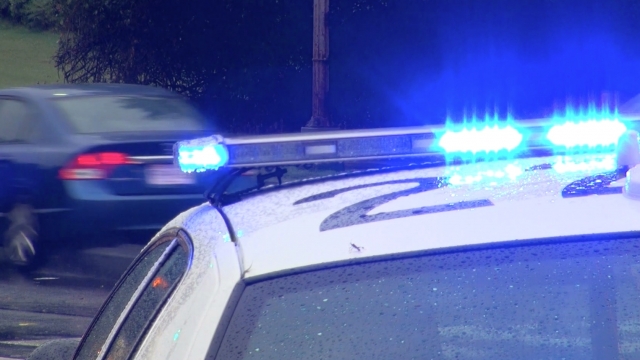 By Ben Lawson
April 23, 2016
Police say a women led police on a hourlong car chase before she pulled over and took off her clothes.
SHOW TRANSCRIPT

A high-speed chase in California ended with a women stripping naked before she was arrested.

Police say the driver might have tried to hit her parents with an SUV. She then led police on a chase for nearly an hour. There are no reports of injuries.

A Los Angeles reporter says the driver reached speeds over 100 miles per. Authorities say she showed more care on side streets but did almost hit California Department of Transportation workers.

She eventually stopped and stripped just before she was arrested.

A reporter says she appeared to be in a "fragile state of mind." As of Saturday morning, there was no word about her identity or charges against her.