Could Hermine Be Florida's First Hurricane Since 2005? 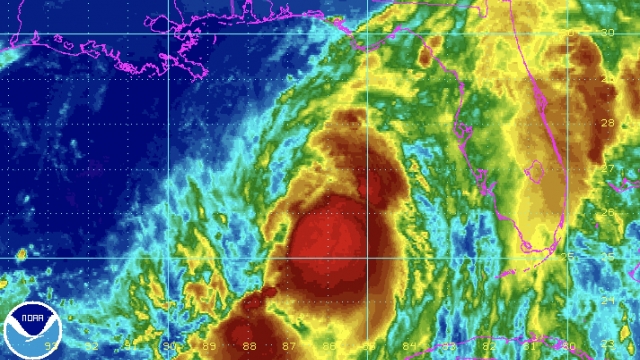 Tropical Storm Hermine is expected to intensify into a hurricane before it hits Florida's Gulf coast Thursday night.

And state officials are telling residents to prepare for the worst.

Scott has already declared a state of emergency in North and Central Florida ahead of Hermine's arrival.

And forecasters say it's very possible that the storm could wreak as much havoc on Tallahassee as Hurricane Kate did back in 1985.

As one National Weather Service meteorologist told the Tallahassee Democrat, "I don't think people should take this lightly."

If Hermine does make landfall as a hurricane, it will be the first to hit Florida since 2005.

SEE MORE: Is Obama's Delayed Visit To Louisiana After Floods All That Unusual?

"I say better safe than sorry," one resident told WCTV.

Hermine caps off a week of rare and intense storms for the U.S.

Hermine is also expected to impact parts of the Southeast coast, triggering tropical storm warnings and watches in Georgia and both North and South Carolina.