Here's Why Meghan Trainor Is Still 'New' To Grammy Voters 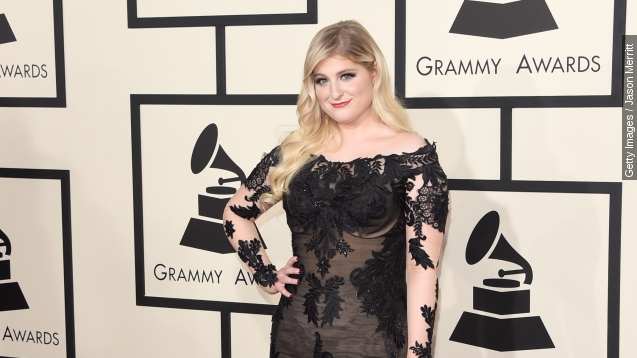 Here's why Meghan Trainor is still "new" to Grammy voters. Last year, Trainor's "All About That Bass" was nominated for Record of the Year and Song of the Year (and was played constantly).

This year, the singer was nominated for Best New Artist. So ... what gives?

The rules say: A "new artist" is any performer (or group) who releases, during the eligibility year, the recording that first establishes their public identity as a performer.

Which means despite "All About That Bass," having over 1.1 billion views on YouTube, reaching No. 1 in 58 countries and selling 11 million digital singles, it did not establish Trainor's public identity.

Trainor's following EP, which peaked at No. 15 on Billboard's Top 200, didn't either.

Had Trainor won either award from last year, she would not have been eligible for Best New Artist this year. (Video via ABC)