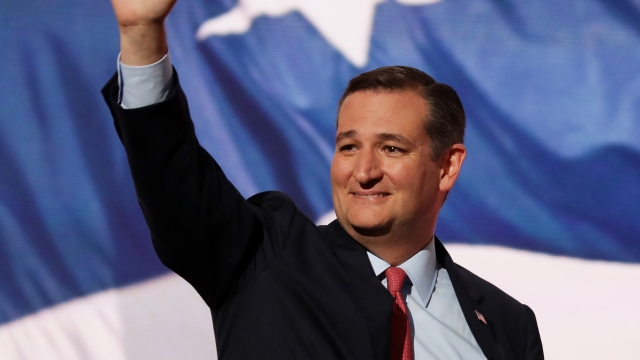 Ted Cruz is SO over people telling him to endorse Trump.

At the Republican National Convention, he said: "Stand and speak and vote your conscience. Vote for candidates up and down the ticket who you trust to defend our freedom and to be faithful to the Constitution."

And on Thursday, he doubled-down, telling the Texas delegation, "I am not in the habit of supporting people who attack my wife and attack my father."