Here's What People Are Saying About That New CDC Guideline 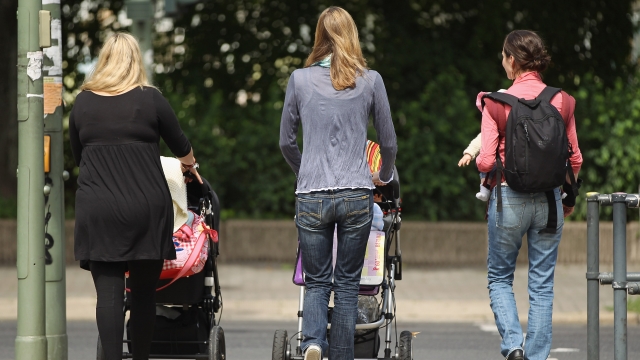 SMS
Here's What People Are Saying About That New CDC Guideline
By Katie Link
By Katie Link
February 3, 2016
People aren't pleased with the latest recommendation from the Centers for Disease Control and Prevention concerning women and drinking.
SHOW TRANSCRIPT

The Centers for Disease Control and Prevention released a new health guideline for women that has a lot of people talking.

It's a report that aims to bring awareness to fetal alcohol syndrome. According to the CDC, "An estimated 3.3 million women between the ages of 15 and 44 years are at risk of exposing their developing baby to alcohol because they are drinking, sexually active and not using birth control to prevent pregnancy."

So basically this means young women need to either get on birth control or give up alcohol, right? Well, that’s how some headlines made it seem.

Like this one from USA Today that reads, "CDC: Young women should avoid alcohol unless using birth control." Cue shocked reactions.

And one way reactions materialized was in the form of lots of opinion articles. Writers argued this new recommendation reduces women to "incubators" and places the blame for unwanted pregnancies solely on women.

So maybe that's not how the CDC intended the message to come across. And we should note, this isn't the first time a CDC recommendation aimed at young women has been poorly received.

Back in 2006, the CDC released federal guidelines encouraging women of child bearing age to regard themselves as "pre-pregnant" and suggested they take folic acid supplements, refrain from smoking and maintain a healthy weight.

This video includes images from Getty Images and Jeremy / CC BY 2.0.