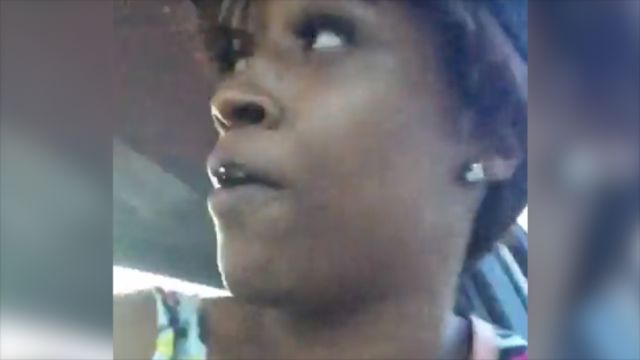 SMS
Here's How Facebook Chooses What You Can See In Facebook Live
By Matt Picht
By Matt Picht
July 9, 2016
Facebook's policies on violent content faced scrutiny after a video of a police shooting was posted to the site.
SHOW TRANSCRIPT

In addition to exploding watermelons and hilarious Chewbacca masks, Facebook Live can also shine a spotlight on darker moments — like officer-involved shootings.

But when Diamond Reynolds used Facebook Live to document her boyfriend Philando Castile's fatal shooting at the hands of a police officer, the footage vanished from the site shortly after it was posted.

The company blamed the video's absence on a technical glitch; it reappeared on the site about an hour later with a graphic content warning. But the whole incident has prompted questions about how Facebook decides what content it allows on its platform.

Facebook's content guidelines say it bans violent or graphic images from its site "when they are shared for sadistic pleasure or to celebrate or glorify violence."

A Facebook rep clarified to TechCrunch that intent matters at least as much as the level of violence. The outlet writes, "If someone posts a graphically violent video saying 'This is great, so and so got what was coming to them,' it will be removed, but if they say 'This is terrible, these things need to stop,' it can remain visible."

Facebook has a team monitoring flagged content 24/7; that team can choose to remove violent content, keep it up with a disclaimer attached or leave it up untouched.