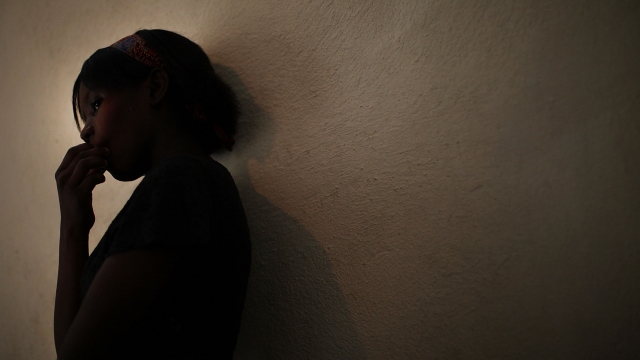 SMS
Here's A Really Simple Way You Can Help Catch Sex Traffickers
By Ben Lawson
By Ben Lawson
June 23, 2016
TraffickCam lets users upload photos of their hotel rooms to a national database of escort ads, which police can then use to find offenders.
SHOW TRANSCRIPT

It's called TraffickCam. People can upload photos of their hotel rooms to the app, along with the hotel they were taken at. The pictures are then fed to a national database of photos from escort advertisements, many of which show images of workers in hotel rooms.

"It's happening in every kind of hotel, from the five star to the ones that only drug dealers stay at. We’re seeing more boys and girls between ages of 14 and 16," said Sgt. Adam Kavanaugh of the St. Louis County Police Department.

An image analysis tool then matches photos with advertisements. This helps investigators connect an ad to a specific hotel and makes it easier to track down a pimp and victim.

"It feels like a great opportunity for people not only to feel like they're involved with it, but to be involved and to continue a conversation with sex trafficking across the country," said Molly Hackett, one of the creators of the app.

The app comes from four St. Louis women. One is a conference planner and said she got the idea because she stays in a lot of hotel rooms. Through coincidence, they met a computer programming researcher at Washington University who developed it.

The app creators say it's capable of delivering a hotel match within the first 20 photos about 85 percent of the time.

The app is available on Android and iOS, and users can also upload photos to a website.

This video includes clips from KMOV and images from TraffickCam.