Herbalife Will Pay $200 Million For Its Sketchy Business Model 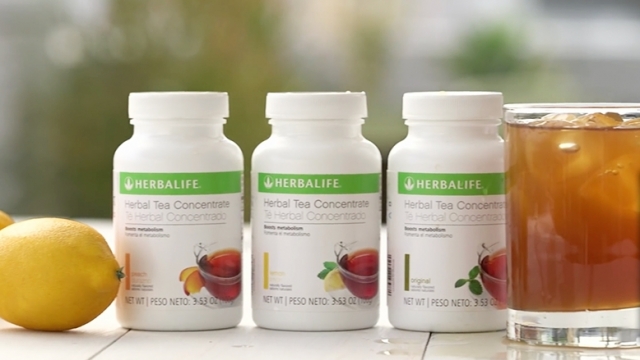 SMS
Herbalife Will Pay $200 Million For Its Sketchy Business Model
By Ben Lawson
By Ben Lawson
July 15, 2016
The Federal Trade Commission said some people who sold Herbalife products lost more money than they made.
SHOW TRANSCRIPT

Herbalife has agreed to make some major changes to avoid being classified as a pyramid scheme.

The company's settlement with the Federal Trade Commission includes a $200 million payment for certain consumers.

The FTC accused Herbalife focusing on bringing new recruits into the company who were deceived into thinking they could earn a substantial income selling diet and nutritional products.

But the FTC said many recruits made little or nothing and some actually lost money.

Now, the company has agreed to restructure its business so it puts a greater focus on retail sales, but it will still be a direct-selling business.

Activist investor William Ackman led the charge against Herbalife and bet $1 billion of his venture capital firm's money against the company's stock, predicting the price would fall dramatically.

But after news of the settlement broke, shares of Herbalife were up as much as 19 percent at one point Friday morning.

This video includes clips from Herbalife and images from Getty Images.