The Heat In NYC Means Cockroaches Are Flying, So That's Horrifying 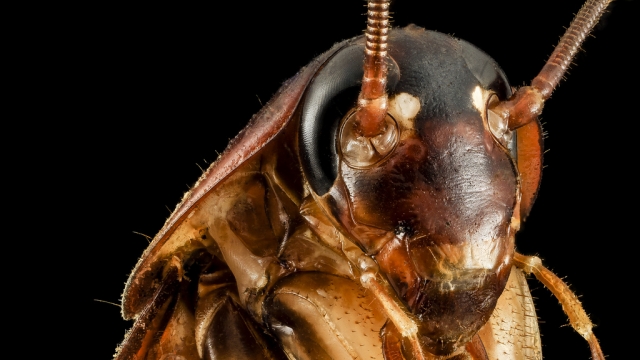 New Yorkers have a lot to deal with — sky-high rent prices, an overcrowded metro system and a heat wave reaching dangerous temperatures. And now? Flying cockroaches.

DNAinfo published a study on Friday that said the heat wave taking over the Upper East Side apparently signals to the city's roach population that it's time to take flight — and people aren't having it.

Ken Schumann, a researcher at Bell Environmental Services said, "When it's warm and steamy that seems to be what they like."

The study claims the higher the temperatures, the more the roaches are able to use their muscles. And the more activity they get, the chance of them stopping goes down. Which is probably why in humid states, like Texas and Florida, the flying beasts are just a part of life.

Researchers say the ample trash supply in New York has encouraged the roaches to stick to the ground over the years. On the plus side for the bugs, that trash supply can now provide all the energy needed for the pests to infest the air.

But New Yorkers shouldn't worry too much. The roaches can't fly long distances. Instead, Schumann said, "It's almost like they just glide down."

So stay cool New Yorkers and have fun dodging the newly liberated cockroaches.