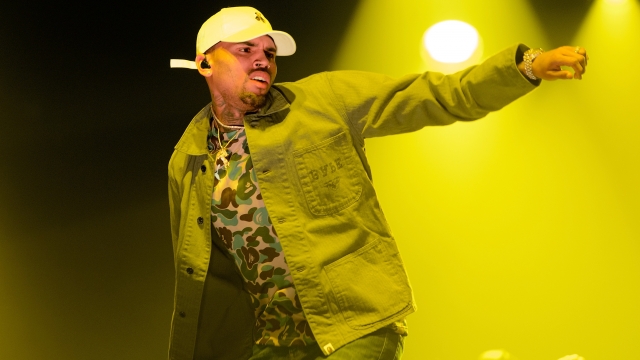 SMS
He's No Gloria Estefan — But Apparently Chris Brown Is Huge In Cuba
By Cody LaGrow
By Cody LaGrow
July 6, 2016
The singer's popularity in Cuba is compared to that of Michael Jackson.
SHOW TRANSCRIPT

Chris Brown's type of party may be in Cuba, because it turns out the singer is huge in Havana.

The Fader reports that Chris Brown seems "Michael Jackson big" to Cubans. And being compared to The King of Pop in a country with limited access to the internet is no easy feat.

Newsy spoke with locals about the country's limited internet earlier this year. The Cuban government owns all media. So content — like Chris Brown's music videos — is often passed around on flash drives known as "el paquete semanal" or "weekly package."

SEE MORE: "This Cuban Product Is Making Its Way Back To The US After 50 Years"

Fast Company pointed out a year ago Breezy's music is a usual go-to for Cubans. And with limited access to Brown's well-documented personal life of run-ins with the law, Cubans seem to care more about Chris Brown, the musician next to Pitbull.

It could be a combo of Brown's steady release of new music, willingness to work with Latin artists and evolving appearance that allow Cuba to view him strictly as a dancing phenom with the gift of song and style.

So all hail Breezy — a true "International Love."