HBO Is Expanding Its Stand-Alone Service To Spain 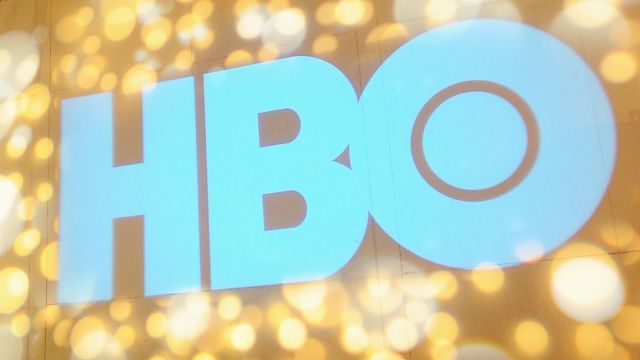 HBO announced Tuesday it's expanding its cable-free streaming service to yet another country. This time: Spain. (Video via HBO)

The move is likely thanks in part to Spain’s low number of cable subscribers and a high rate of online piracy compared to the U.S. It’s also part of a larger effort to expand HBO’s global reach.

Since 2012, HBO says it's added about 20 million international subscribers, more than double the amount of U.S. subscribers added during that time. (Video via HBO)

HBO’s president of international and content distribution told Bloomberg the company wants to continue to expand its stand-alone offerings, saying, "Spain is not the first and Spain is not the last."

The U.S. has HBO Now, which offers all of HBO's content without a cable subscription to users as of April 2015, but it’s been rolling out similar services across the globe for years. (Video via HBO)

Back in 2012, Finland, Norway, Sweden and Denmark got access to HBO Nordic, which offered HBO content as well as some shows from networks like Starz and Showtime.

It launched a similar service in Colombia in late 2015, and HBO says it hopes to expand that service to other Latin American countries and beyond. (Video via HBO)

The move may be an effort to combat Netflix’s global expansion. The video-streaming giant announced earlier this month it more than tripled its reach when it started streaming in more than 190 countries, up from just 60. (Video via Netflix)