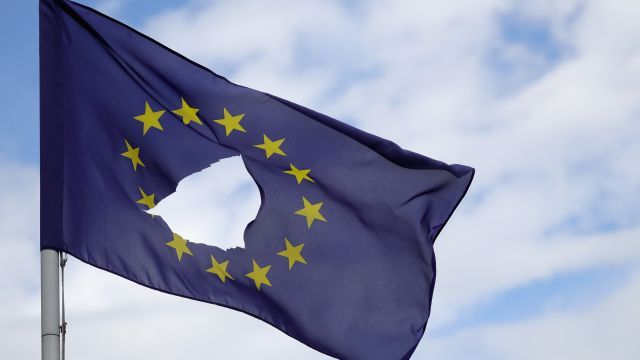 By Ryan Biek
October 13, 2016
A government report says the number of hate crimes in the U.K. jumped 41 percent in the month after the country voted to leave the European Union.
SHOW TRANSCRIPT

The number of hate crimes in the U.K. jumped 41 percent in the month after the country voted to leave the European Union.

Before the vote in June, the "leave" movement was accused of being rooted in xenophobia.

And after, some government officials claimed the Brexit results were used as justification to commit hate crimes.

These stats are only correlational, but it's important to note that in the days immediately after the referendum, reported hate crimes doubled.

Over 5,000 hate crime offenses recorded in the month after the vote were racially or religiously motivated.

Since August, the rate of hate crimes has returned to levels seen earlier in the year. But 2016's numbers overall have been a big increase compared to the year before, which had already seen an unusually high number of hate crimes.