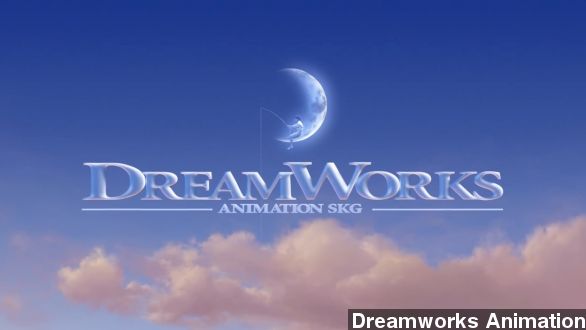 SMS
Hasbro Might Expand Beyond Toys With DreamWorks Acquisition
By Jamal Andress
By Jamal Andress
November 13, 2014
Hasbro is reportedly in talks to acquire DreamWorks, the motion-picture company known for animated blockbusters such as "Shrek."
SHOW TRANSCRIPT

According to Deadline Hollywood, Hasbro is "deeply engaged" in talks to acquire the motion picture company DreamWorks — known for huge blockbuster animation movies like "Shrek."

DreamWorks CEO Jeff Katzenberg has shown a desire before to sell the company. DreamWorks was reportedly in talks with SoftBank in September.

But those rumors cooled shortly afterward, possibly leading to the talks with Hasbro, which has done well this year. The giant toy company has seen increasing sales in the third quarter — $1.4 billion worth — which is 7 percent higher than sales from the same period last year.

DreamWorks, on the other hand, has been on the decline, with the company's share price falling more than $10 since January.

Although we're thinking the penguins might help fix that later on this month.

DREAMWORKS / "PENGUINS OF MADAGASCAR": "Penguins are our flesh and feathers! If anyone's gonna save us, it's us!"

Hasbro has ventured in to the movie biz before with the "Transformers" movie franchise — which has grossed more than $3.7 billion worldwide. That's led some to feel a venture like this has been a long time coming.

"They've been fairly forthright about their desire to get into the movie making business. They've got some ventures out there that are at least hinting at it. This would be a very substantial investment for them, but it would certainly put them in the game."

FOX BUSINESS: "It would be a great deal for DreamWorks."

But most analysts say the real winner if this deal goes through is DreamWorks. Since talks of the deal went public Thursday morning, DreamWorks stock price has been on the rise going from $22 to $26 per share.