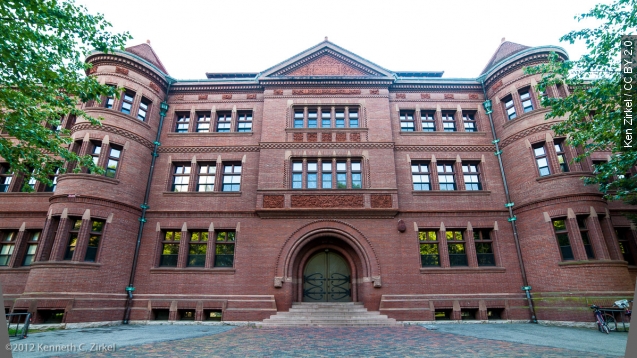 The buildings included Sever, Emerson and Thayer halls, as well as the Science Center. Authorities say they're searching the buildings now.

The same four buildings were evacuated in 2013 after a bomb threat. That threat ended up being unfounded.

So far, Harvard officials say there is "nothing to substantiate the emailed threat."