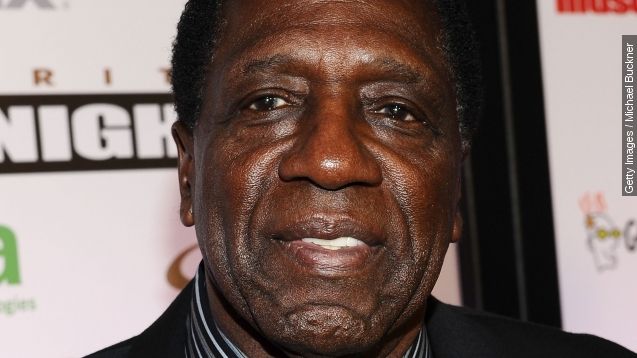 Basketball Hall of Famer and former Harlem Globetrotter Meadowlark Lemon has died at the age of 83.

His wife, Cynthia, told The New York Times he died Sunday in Scottsdale, Arizona. The cause of his death is still unclear.

Lemon started his 22-year career with the Globetrotters in 1954. The so-called "Clown Prince" of basketball played more than 16,000 games with the team and wowed crowds with his trick shots and huge personality. (Video via Aetna)

After retiring from the Globetrotters, he tried his hand in the entertainment world with a variety of roles in "Diff'rent Strokes," "Alice" and even a few commercials. (Video via Charmin)

He was inducted into the Naismith Memorial Basketball Hall of Fame in 2003.

"If you want to fulfill your vision, you write it down," Lemon said during his speech.

Lemon is survived by his wife and 10 children.