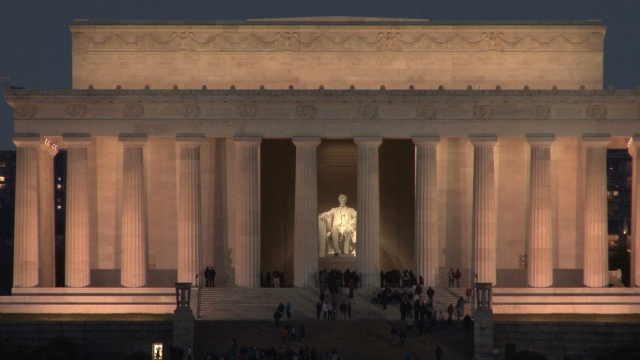 Just in time for Presidents Day, Abraham Lincoln is getting a huge gift in honor of his 207th birthday. Well, at least his memorial is.

The money will pay to refurbish the monument and its features, and it will also add an extra 15,000 feet for historical exhibits and educational spaces for the memorial’s millions of yearly visitors.

The donation will also give visitors the chance to get an inside look at the construction of the memorial itself, showing off decades-old graffiti from those who built it, including a caricature of former President William Taft.

Rubenstein said he made the donation to help people "better understand and appreciate Abraham Lincoln’s remarkable leadership during one of the most trying periods in American history."

The gift is part of the centennial fundraising campaign for National Park Foundation, which looks to amass $350 million to preserve and enhance the country’s national parks.

This video includes a clip from CNBC.