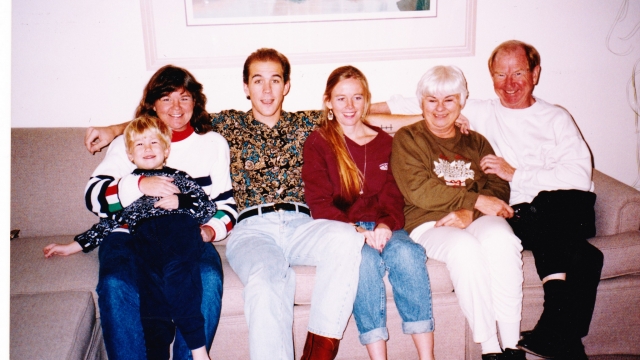 By Melissa Prax
December 19, 2016
Only about half of 30-year-olds are making what their parents did at the same age, according to a recent study.
SHOW TRANSCRIPT

We have a fixation with comparing our income to our parents' when they were our age.

But who cares where our parents were at this point?

When we do that, we hit a pretty crappy realization: A recent study found only about half of 30-year-olds are making what their parents did at the same age.

Factors like the economy growing very slowly and the expanding inequality between the upper class and everyone else are likely to blame.

So yes, we're telling you it's not your fault. Tell us on social media what your American dream is.