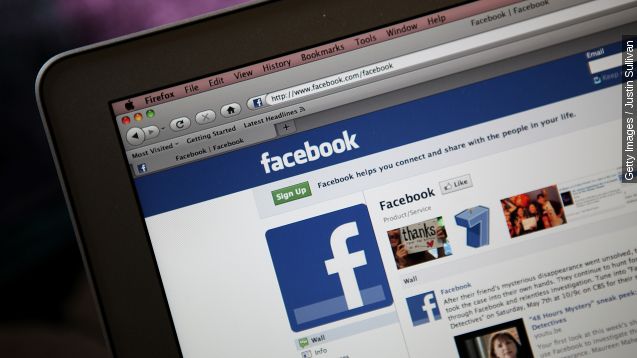 Researchers at the social media giant recently looked at posts on its site during the last week of May and discovered 15 percent of users "included laughter in a post or comment" during that time.

But it's how users were laughing that's most interesting.

Just over 50 percent of users turned to the standard "haha" in their posts, while a measly 1.9 percent used "lol." It also looked at uses of various laughing emojis and "hehe" in posts.

The Facebook study was completed in response to this New Yorker article, which focused on how people use written laughter.

But Facebook wanted to take it a step further — also looking at how written laughter in social media differs between genders and across the country.

It found while women used emojis and "lol"s more than men, males were more inclined to use "haha" and "hehe."

And people living on the West Coast used "haha" and "hehe" more often, while "lol" is very popular in Florida. Emojis are most commonly used in Midwestern states like Illinois.

Facebook pointed out when it conducted this survey, it only looked at posts on timelines and not direct messages. So maybe "lol" reigns supreme there?