Foreign Hackers Targeted US Election Systems In At Least 20 States 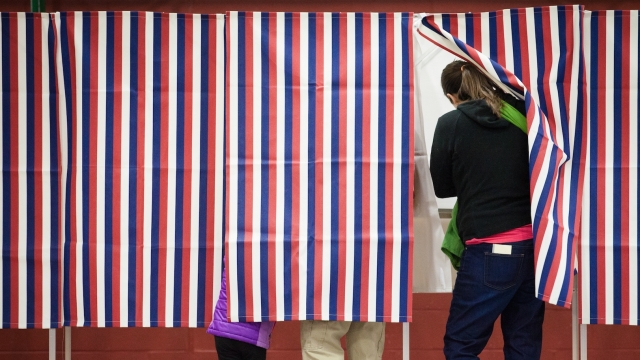 SMS
Foreign Hackers Targeted US Election Systems In At Least 20 States
By Lindsey Pulse
By Lindsey Pulse
October 1, 2016
But authorities aren't sure precisely how many of the attempted attacks were successful.
SHOW TRANSCRIPT

There's some inconsistency about how many systems were breached, but reports say it could be up to four. NBC reports at least two of the breaches were by Russian hackers and the rest are still being investigated.

"We are doing an awful lot of work through our counterintelligence investigators to understand just what mischief is Russia up to in connection with our election," Comey said.

Foreign hackers have been in a sort of frenzy over the 2016 election. In July, the Democratic National Committee's emails were hacked in what some said was an attempt to influence the election. That attack was also believed to be carried out by Russians.

And after that, hackers suspected to be working with Russian intelligence hacked The New York Times and other U.S. media outlets.

Comey is urging states to make sure their systems are secure. He says there's "no doubt that some bad actors have been poking around."