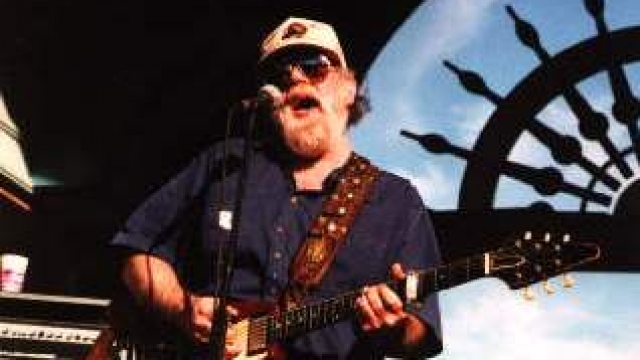 Pioneering guitarist Lonnie Mack has died of natural causes at the age of 74.

Mack started out as a session guitarist in Cincinnati until his instrumental cover of Chuck Berry's "Memphis, Tennessee" stormed the charts. His music drew from many styles, including country, blues and rock.