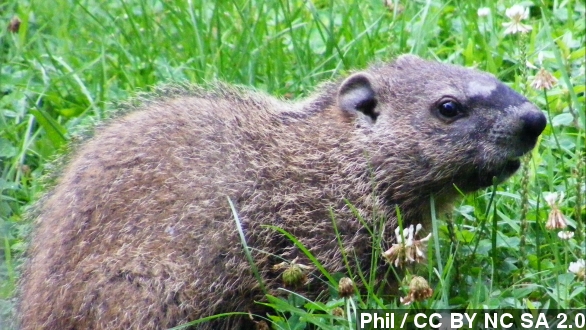 If groundhogs are smart, they won’t even leave their homes this Groundhog Day.

Just days after a historic blizzard, a new winter storm is sweeping across the country. (Video via HLN)

Monday morning, when groundhogs are supposed to tell us if we should expect six more weeks of winter, the storm will already have hit the Midwest and be moving toward the Mid-Atlantic and Northeast. (Video via The Weather Channel)

Eight and or more inches are expected in Chicago, Detroit, New York City and Boston.

If the storm doesn’t allow Phil to see his shadow, tradition says that means an early spring, something kind of hard to believe when you look at the weather in most of the country. (Video via CNN and CBN)

But it’s not as if the Punxsutawney Phils have the best track record anyway — they’ve only been right about 40 percent of the time since 1887. (Video via WWLP)