American Television Has Nothing On This British Cooking Show 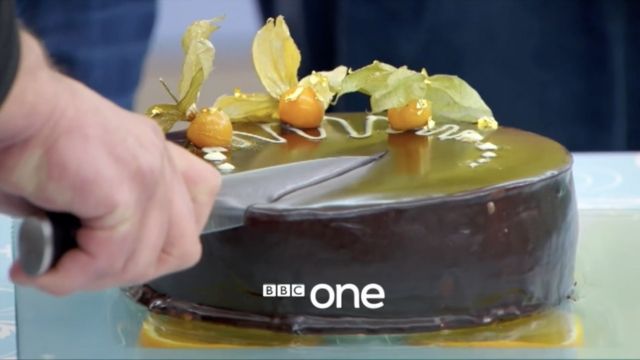 SMS
American Television Has Nothing On This British Cooking Show
By Ryan Biek
By Ryan Biek
October 27, 2016
"The Great British Bake Off" had more than 14 million viewers for its season finale.
SHOW TRANSCRIPT

The U.S. might need to step up its cooking show game. Apparently, the Brits do it better.

More than 14 million people — or about half of all of Britain's viewers — tuned into the BBC's "The Great British Bake Off" on Wednesday night to see the winner crowned.

By comparison, that episode got more viewers than any of the English national soccer team's matches in this year's Euro 2016  tournament. Do we hear a new national pasttime?

If you haven't seen the show, picture all the stress of an American cooking show being tossed away for some very British cheer and humor.

The finale's numbers show that "Bake Off" would even give non-cooking shows in the U.S. a run for their money.

Nielsen data from the last full week shows the only U.S. programs that would have beat the British show's peak were "Sunday Night Football," "60 Minutes" and "The Walking Dead."

Next season's viewership is a little uncertain, though. Channel 4 won the rights to "Bake Off" from the BBC earlier this year, and only one of the show's stars plans to return next season.