Grandmother Scares Off Intruder She Finds In Her Bed 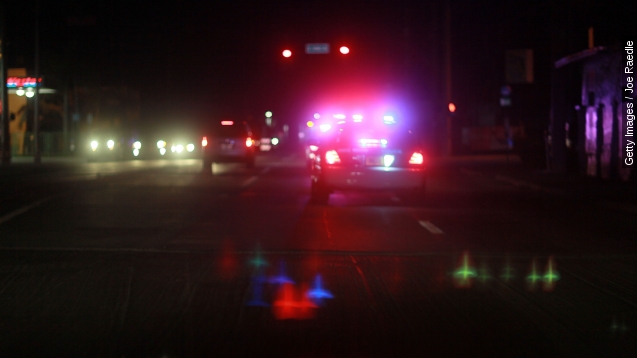 Let's say — you wake up in the middle of the night and realize an intruder is in your bed. A few things could happen. You might:

The third option sounds terrifying, but if you're anything like 82-year-old Reba Shook, you're gonna hit and claw that intruder to scare 'em off.

"I said, 'Well, I don't know what you're after, but you aren't gonna get nothing here,'" Shook told WTVR.

At first, Shook said she thought her dog Cooper had climbed into bed with her. Then, she realized when she put her hand out, what was next to her was of the human variety. After the scuffle, the intruder left.

The story also caught the attention of Fox News, who called the unwanted visitor a "creep." Next on Shook's list:

Shook thinks the intruder got in through an open window.