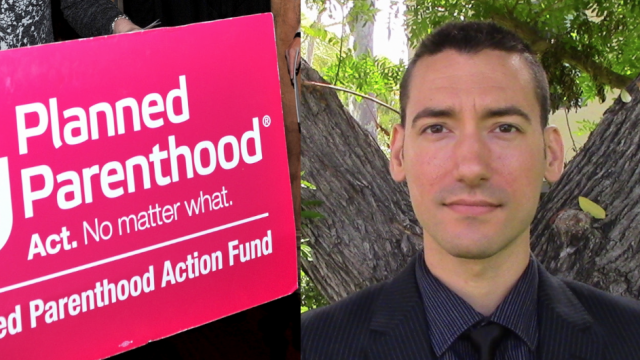 Planned Parenthood scored two major wins in the investigation into undercover videos filmed at a Houston-area clinic. Not only was the health care provider cleared of any wrongdoing, two of the activists who were involved in making those videos were indicted. (Video via CNN)

The district attorney on the case didn't specify what exactly was tampered with but said: "We were called upon to investigate allegations of criminal conduct by Planned Parenthood Gulf Coast. As I stated at the outset of this investigation, we must go where the evidence leads us."

Houston Press reports the activists used fake IDs to gain access to the Houston clinic where they secretly shot the video in question.

In response to the string of "sting" videos released by The Center for Medical Progress last year, Planned Parenthood filed a lawsuit against the group. The lawsuit alleges members from the group posed as employees of a tissue procurement agency to gain access to closed conferences and that the resulting undercover videos were edited. Planned Parenthood is seeking monetary, statutory and punitive damages.

The Center for Medical Progress responded to the court ruling on Facebook, saying: "We respect the processes of the Harris County District Attorney and note that buying fetal tissue requires a seller as well. Planned Parenthood still cannot deny the admissions from their leadership about fetal organ sales captured on video for all the world to see."