Gotta Drive 'Em All: These Chauffeurs Are Cashing In On 'Pokémon Go' 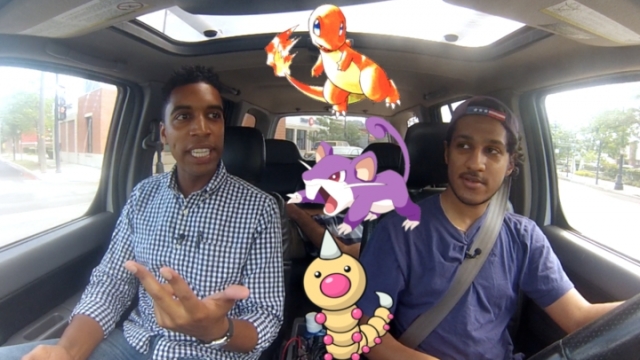 By now, you've probably seen people walking in circles glued to their smartphones, and "Pokémon Go" might be why.

The augmented-reality smartphone game — developed by Niantic — has had a noticeable effect on popular culture, despite being around less than a month. The game is a callback to the Pokémon franchise that started about 20 years ago.

The popularity of "Pokémon Go" helped boost Nintendo's share prices by more than 50 percent and has opened a door for business owners and savvy entrepreneurs. We spoke to one Chicagoan who is offering rides to "Pokémon Go" users for a fee — just one way people are monetizing the free game.