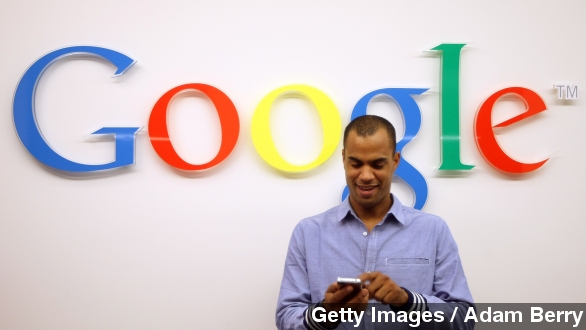 Google is making its way into the wireless carrier industry, but there's much more to it than that.

But Google isn’t trying to kill off the traditional carriers such as AT&T, Sprint, Verizon, T-Mobile and the gang — they’re supposedly trying to help them.

In fact, Pichai said, “Our goal is to drive a set of innovations which we think the ecosystem should adopt … We’ll do it on a small enough scale so just like Nexus devices, people see what we are doing and hopefully carrier partners, if they think ideas are good, can adopt them.”

So instead, Google will be working with those more companies — mainly Sprint and T-Mobile if reports are true — to build the network and spur innovation.

Which would be a little surprising...if this news was coming from someone besides Google.

The company has made moves like this before, most notably with Google Fiber. That too started as an “experiment,” but is already at three cities and moving to four more forcing other providers’ hands.

CNET writes, “The company's Google Fiber project ... has already forced the traditional telecom and cable companies to increase speeds and cut costs. The service falls in step with Google's broader mission of connecting more people, or new eyeballs for its ad business.”

That’s probably why this Google experiment is being met with those more speculatory headlines.

According to Google, its service will “seamlessly” blend Wi-Fi and cell phone networks. We’ll find out when they plan to launch it when the formal announcement comes in a few months.