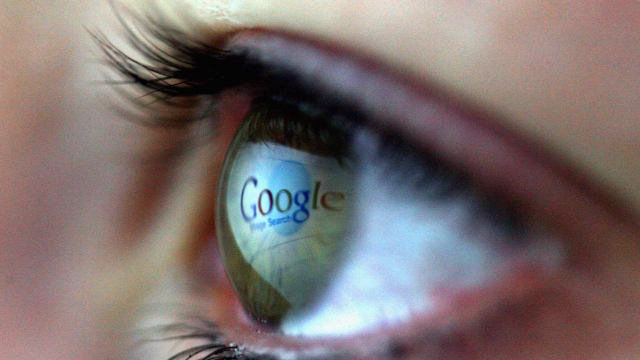 SMS
Google's Letting You Have More Of A Say In How Your Data Affects Ads
By Samantha Crook
By Samantha Crook
June 28, 2016
But the new Google feature is also expected to let advertisers draw from even more information about you — if you opt in.
SHOW TRANSCRIPT

Google is making some significant privacy changes, giving you more control over how creepily tailored your ads are to you.

Tech outlets reported Tuesday that Google is trying to consolidate all of the information it collects from across its various services into one place. The new feature is called My Activity and allows users to view their Google activity in one place.

The new feature is expected to let advertisers draw from even more Google user data for those who opt in. And for users, it'll give them the ability to fine tune what will influence the ads they see.

The good news is this new feature is opt in: You'll have to manually allow what information influences your ads in My Activity. That feature gives Google users more control over their information and could help combat the company's negative reputation for hoarding user data.

ReCode reports the rollout is expected to take a few weeks before every Google user sees the new features.

This video includes images from Getty Images and a clip from Google. Music provided courtesy of APM Music.