Google's Having Second Thoughts About Its Creepy Robots 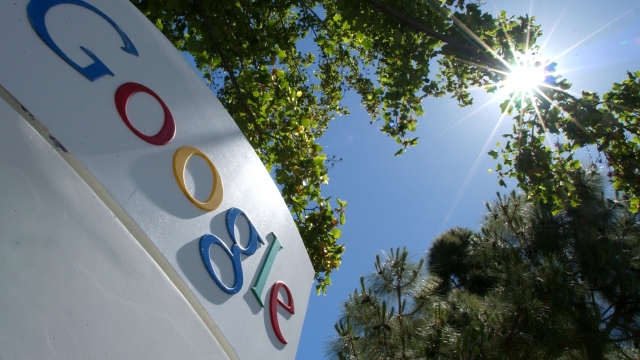 Google is reportedly breaking ties with the company responsible for making some unnervingly realistic robots.

Bloomberg reports Google's parent company put Boston Dynamics up for sale because it didn't see the company making revenue in the near future. Google was also concerned the robots might be freaking people out.

Bloomberg obtained the information from private emails and meeting minutes leaked by a company employee.

Since Google acquired the company in 2013, there's been speculation the advanced robots could be used against people or for military operations.

The company's most recent video of someone repeatedly hassling a humanoid robot also solicited some concern. Hopefully these robots never come up with algorithms for revenge.

A Google communications director said in an email acquired by Bloomberg: "We're not going to comment on this video because there's really not a lot we can add, and we don't want to answer most of the Qs it triggers."

There's no confirmation on what companies might want to welcome these unique robots to their team.

This video includes an image from Getty Images and clips from Google and Boston Dynamics.