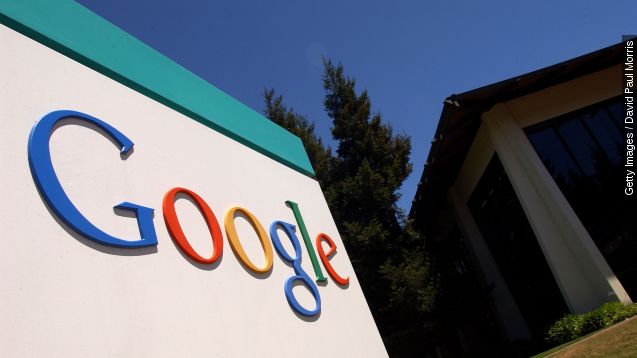 Google is restructuring. The monolithic search giant and its many offshoot branches are all being organized under a new company: Alphabet Inc.

Alphabet will essentially be an umbrella company for all of Google's different ventures. The core company will be slimmed down and focus more on developing Web products, while its many side projects will be spun off into separate companies.

Google co-founder Larry Page, Alphabet's new CEO, says he doesn't want the new entity to be a "big consumer brand with related products — the whole point is that Alphabet companies should have independence and develop their own brands."

Google's other top executives are also leaving the company for Alphabet — Sergey Brin is the new company's president, while Eric Schmidt will be executive chairman.

The new Google CEO is Sundar Pichai — no surprise given his role overseeing prominent Google products like Chrome and Android.

Alphabet will replace Google as the new publicly traded company, and all Google shares will be converted to Alphabet shares. But the company will still trade under its current ticker symbols.