Google Renews Push For Wallet, But It Might Be Too Late 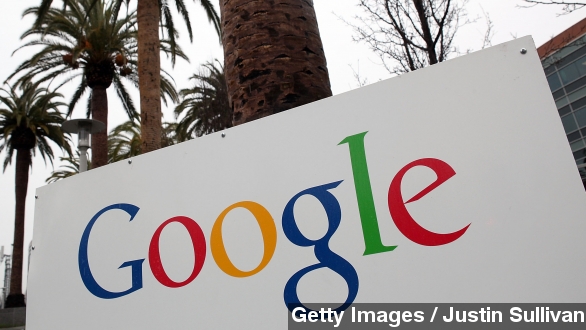 SMS
Google Renews Push For Wallet, But It Might Be Too Late
By Ben Lawson
By Ben Lawson
February 20, 2015
Google is making another desperate push for Google Wallet but it has quite a few barriers to clear if it wants to be a top mobile payments competitor.
SHOW TRANSCRIPT

There is likely no greater disappointment for Google than the lack of success for Google Wallet.

Emerging in 2011, it's one of the older mobile payment systems around. But judging by the press surrounding Apple Pay, you would have thought Apple invented the concept.

So it's understandable the Google team is scrambling to win over users before the competition claims an even bigger chunk of the market.

The Wall Street Journal reports Google is looking to revamp Wallet and may pay wireless carriers to feature the app prominently on their phones. Google might even share a chunk of its advertising revenue with wireless carriers.

Advertising is a huge part of Google's business, so this shows just how far Google is willing to go to make Wallet successful. But it might already be too late.

You'd think the company would have no trouble putting Wallet in the hands of users since Google's Android is one of the top mobile operating systems in the world.

But Google has surprisingly limited control of its OS. Several different phone manufacturers and wireless carriers all put their own spins on Android.

And it might be Android manufacturers and wireless carriers that shut Google out of the market.

Samsung is the one of the top smartphone manufacturers in the U.S. and the top seller of Android devices.

So you'll forgive Google execs for shedding a tear when news broke Wednesday that Samsung acquired mobile payments company LoopPay. That system could potentially have a wider reach than any other competitor currently on the market.

And three of the Big Four wireless carriers — AT&T, Verizon and T-Mobile — already have their own mobile payments service, Softcard. So unless Google cuts each of them a pretty hefty slice of the ad revenue pie, they're unlikely to do Google any favors.

However, it's not all bad for Google. The buzz around Apple Pay has put a lot of attention on mobile payments as a whole, and as a result, Google Wallet's transactions increased by half in the months following Apple Pay's launch.