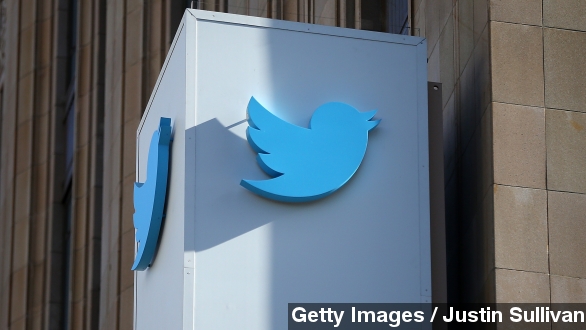 Those tweets of yours are going to be getting a little more attention from Google’s search engine.

Google and Twitter have reportedly come to an agreement that gives the search company immediate access to the 500 million tweets sent out on Twitter each day.

This huge stream of data is commonly called Twitter’s firehose — with nearly 21 million tweets sent per hour, you can probably guess why.

Bloomberg first broke the news. The outlet cites sources familiar with the matter who say the deal is strictly a data-licensing agreement, meaning no advertising dollars will exchange hands.

This is actually the second time Google has had access to the raw data pouring out of Twitter’s servers.

From 2009 to 2011, Google had access to the firehose. But that deal expired, and the two companies were unable to come to a new agreement until now.

So what’s changed? Multiple outlets suggest the decision was triggered by Twitter’s recent push to onboard more users as well as its interest in growing revenue.

By appearing in Google’s search results, Twitter has a chance to reach millions of people who aren’t using its service.

And since more users means more eyes on advertisements and other promoted content, it’s clear how this deal could help raise Twitter’s bottom line.

The Bloomberg report says we should start seeing recent tweets appear in Google search queries “in the first half of this year.”

This video includes images from Perry McKenna / CC BY 2.0 and Christopher Corneschi / CC BY SA 2.0.