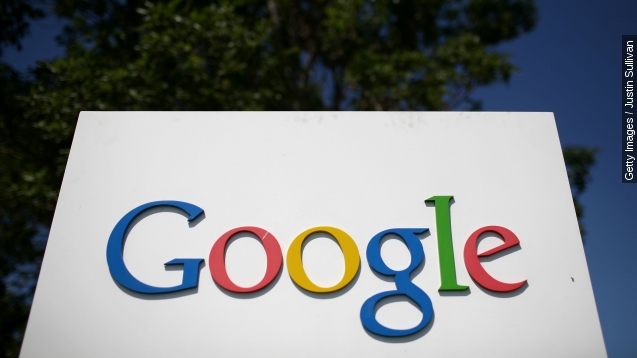 SMS
Google Proposes Disabling iOS Security To Let Ads Through
By Evan Thomas
By Evan Thomas
August 29, 2015
Google has a workaround to make sure developers can still deliver ads in iOS applications, but it prevents Apple’s new security tools from working.
SHOW TRANSCRIPT

Google is giving iOS developers the option to disable new security features in iOS 9, so its ad network doesn't get interrupted.

With iOS 9, Apple debuted Application Transport Security, or ATS.  It’s HTTPS for apps, basically. Apple has it on by default. (Video via Apple)

But Google says apps that don’t comply with ATS will cause errors and warnings when they try to communicate on unsecured connections.

So it explained how to turn the feature off, which will keep its ad server connections from being interrupted.

A number of outlets called Google on the hypocrisy. The company has typically been a proponent of strong encryption. Except, apparently, when it gets in the way of revenue. (Video via Universal Pictures)

It’s worth noting the FTC has fined Google for bypassing other Apple privacy settings before.

But Google doesn’t look to be breaking any rules on this one, just best security practices. It says this workaround is intended to be a last resort measure to make apps work, and a short-term one, until ATS support enters the mainstream. (Video via Macworld)

"To be clear, developers should only consider disabling ATS if other approaches to comply with ATS standards are unsuccessful," said a writer for Google's Ads Developer blog.

And for what it’s worth, Apple provides the same instructions for disabling ATS, or letting specific domains — like, say Google’s ad servers — through.

But a writer at iMore suggests Google should be working to figure out how to make ATS and ads play nicely, instead of just punting.

"App Transport Security is brand new with iOS 9 and there will be some initial pain, especially for people with content like ads. But that doesn't mean the privacy and security baby should be thrown out with the bathwater," said the writer.

Apple plans to release iOS 9 this fall. Google hasn’t indicated how it might change its handling of ATS between now and then.