Google Made A Machine That Can Compose Its Own Music 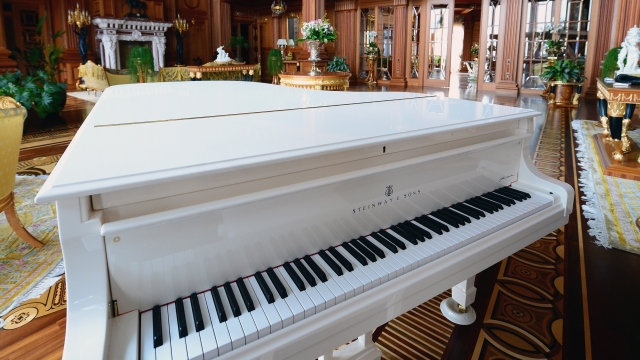 SMS
Google Made A Machine That Can Compose Its Own Music
By Grant Suneson
By Grant Suneson
June 1, 2016
Google's Magenta program created a machine that just made its very first composition. It's not going to win any Grammys, but it's a big step for AI.
SHOW TRANSCRIPT

Google is where we go when we have a question, and it looks like the tech company may have just provided us with an answer to one of the big questions about the limits of artificial intelligence.

"Can a robot write a symphony? Can a robot turn a canvas into a beautiful masterpiece?" Will Smith's character asks in "I, Robot."

It may not be a symphony, but Google's Magenta program created a machine that produced its own 90-second piano composition after being provided with just four notes to begin with.

OK, so it's not exactly "Bohemian Rhapsody," but for Magenta's first-ever composition, it's not a bad effort.

In a blog post, researcher Douglas Eck said the Magenta team eventually wants to create algorithms that can "learn how to generate art and music, potentially creating compelling and artistic content on their own."

Hopefully, steering artificial intelligence toward the arts will give robots a creative outlet and prevent them from going all Skynet on us in the future.