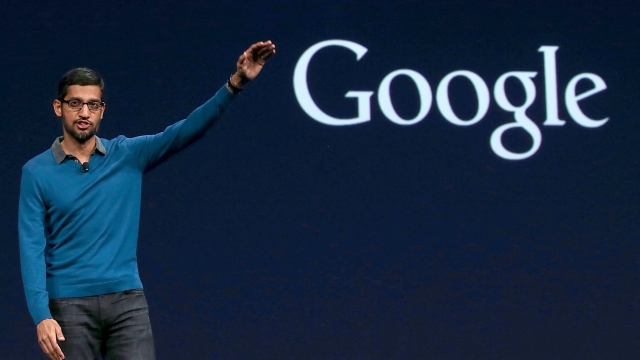 April Fool's Day pranks can be fun but, as Google just learned, they can also have unintended consequences.

The company installed a button in Gmail so users could put an end to those annoying chain emails.

"This is really unprofessional," said a character from "Minions."

Google appears to have removed the tool, but pressing the button sent a GIF of one of the Minions from "Despicable Me" dropping a microphone and then blocked all future messages from the thread.

Except that button was right next to the normal "send" button, and many users have complained about accidentally using it in emails with co-workers or potential employers.

By Friday morning, Gmail's Help Forum was flooded with complaints about the button, and one user even claimed he lost his job after accidentally sending the GIF to his boss. He said because he wasn't able to see any replies, he wasn't able to fix the problem.

"This is the first headset for actual reality," a Google spokesperson said.

And Google did pull off one harmless prank Friday. Google was essentially mocking its virtual reality device with its "actual reality" plastic headset.

This video includes clips from Google and Universal Pictures / "Minions."