Turns Out Google Maps Has Never Labeled Palestine; Here's Why 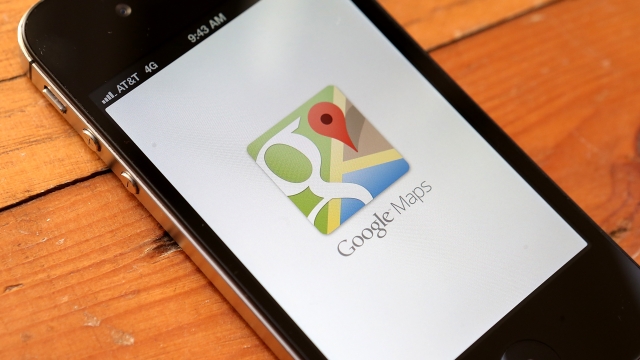 People thought Google had removed the Palestine label from its maps, and they weren't too happy.

The thing is, Google's always left the Palestinian region blank. Searching for "Palestine" in Google Maps takes you to both the West Bank and Gaza. And Google describes cities in both areas as "Palestinian."

SEE MORE: Israel-Palestine Report Aims To Fix What It Didn't In 2002

The U.S. doesn't actually recognize the State of Palestine. And Google is, after all, a U.S. company.

But, the backlash that started with a Palestinian Journalism group wasn't completely without merit — the "Gaza Strip" and "West Bank" labels were apparently accidentally removed.

Google said it was a bug and that a fix is in the works.

It didn't say if it would be adding a "Palestine" label in the future, although social media users are asking for one. In the meantime, some are calling to boycott Google.

But it's not just Google Maps — Apple Maps doesn't have a "Palestine" label either. Bing, however, does.