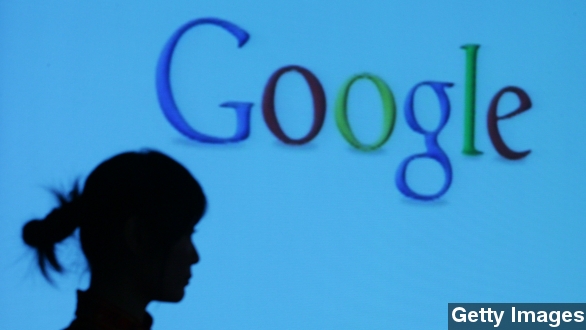 It turns out Google has to obey the law just like everyone else.

Google has been in a battle with U.K. regulators for the last several years. The stir began when Google consolidated the privacy policies for all of its products into one in March 2012.

This change meant that Google was able to collect user data from one of its services, for example Google Search, and use it on another, like YouTube or Gmail. (Video via Google)

But Google has now agreed to the government's request. A statement by the Information Commissioner's Office  said "this was a significant step forward" and these changes "will improve the information U.K. consumers receive when using their online services and products."

Google has been in battles over its privacy policy in other parts of Europe as well. The tech company has paid fines to France, Spain, and The Netherlands over the ways it utilizes personal data.

To be clear, this doesn't mean that Google is changing the way it collects or uses a U.K. citizen's data. It is just being more transparent about how the data is used.

This is only the latest in a string of legal defeats for Google in Europe. Last November, it was begrudgingly forced to give some Europeans the controversial "right to be forgotten." (Video via Deutsche Welle)

"The EU is ordering Google to comply with requests from Europeans who want to remove specific results. That's leading to questions for all Google users."

And then there was this:

"The European Parliament overwhelmingly approved a non-binding motion that is seen by many as a call for the break-up of the internet giant Google," said one Press TV anchor.