If Google Fiber Wants To Expand, It Might Have To Go Wireless 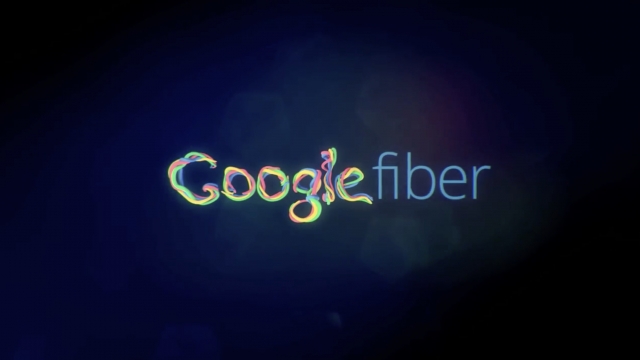 SMS
If Google Fiber Wants To Expand, It Might Have To Go Wireless
By Lindsey Pulse
By Lindsey Pulse
August 15, 2016
Turns out the costs of expanding are more expensive than initially expected.
SHOW TRANSCRIPT

Google Fiber was supposed to be a beacon of light in a world full of slow internet speeds — but things aren't going quite like the company planned.

The Wall Street Journal reports Google's parent company, Alphabet Inc., said digging up streets in areas that need service has been much more costly and time consuming than initially expected.

And that's a problem for a company that wants to bring high-speed internet to the masses.

So here's how the company is fixing it: a completely wire-free connection, which means no more digging up people's yards to lay down fiber-optic cables.

The push toward wireless means Google is joining the ranks of telecommunications company AT&T, which expects to conduct testing for its wireless connection later this year.

SEE MORE: AT&T And Google Are Fighting Over The Future Of Fiber Internet

In the meantime, Google is asking cities and power companies to build the networks themselves, rather than having to come out and plant the lines.

So far, Google Fiber is only available in six metropolitan areas across the U.S. with plans to bring the service to five more.