Google Employee Found Dead After Going For A Run 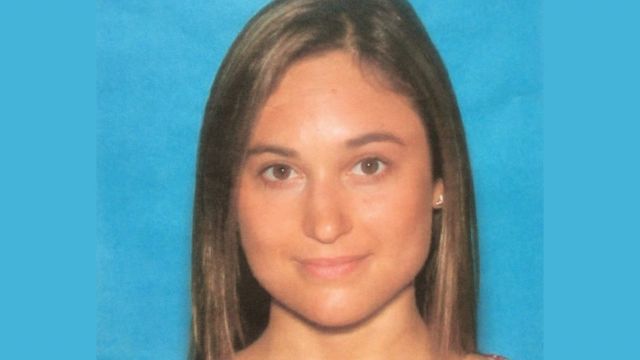 Police in Massachusetts say a 27-year-old woman was killed this weekend after she went for a run near her mother's home.

Vanessa Marcotte was found dead in Princeton Sunday night, seven hours after she was reported missing. An exact cause of death has not been determined, but authorities are treating her death as a homicide.

Worcester District Attorney Joseph Early Jr. told reporters, "We do believe this is a homicide. We cannot tell whether or not it was a random act at this point, so we're asking the residents of Princeton and the surrounding areas to be vigilant."

A Massachusetts native, Marcotte lived in New York City where she worked as an account manager for Google. The company released a statement saying it was "deeply shocked and saddened" by the news.

Google described Marcotte as "a much-loved member of the Google team ... known for her ubiquitous smile, passion for volunteer work and love of Boston sports."

Marcotte's death comes just one week after another New York City woman, Karina Vetrano, was found dead after going missing during an afternoon jog in Queens. Authorities told WABC there's "nothing at this point" that connects the two cases.

Princeton's police chief told reporters this is the town's first homicide in nearly 30 years. Authorities are urging Princeton residents to be cautious and report any suspicious information or tips.

This video includes clips from WFXT and WPIX.