Google Could Face The Biggest Antitrust Fine In EU History 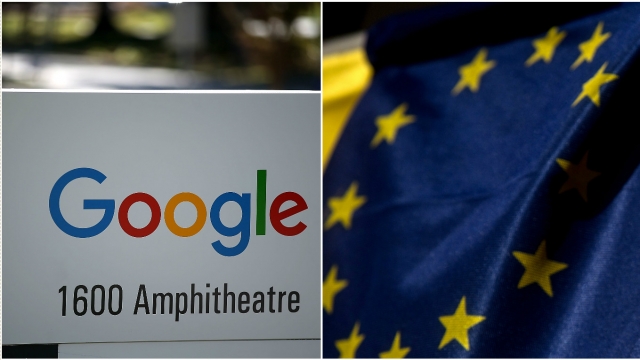 SMS
Google Could Face The Biggest Antitrust Fine In EU History
By Newsy Staff
By Newsy Staff
May 15, 2016
Sources inside the European Commission say Google may be forced to pay $3.4 billion for violating competition law, although that amount could change.
SHOW TRANSCRIPT

Google's six-year legal battle with the European Union could result in the biggest antitrust fine in EU history.

British newspaper the Sunday Telegraph says sources within the EU plan to hit the search giant with a $3.4 billion fine.

Those sources reportedly say the company abused its position as Europe's largest search engine by putting its own products front and center in search results. Google's competitors say that makes it harder for them to reach new customers.

Google tried to stave off the fine in 2014 when it agreed to put competitors' products near the top of its results. That apparently wasn't good enough.

The newspaper says now the EU may force Google to change its algorithms, which are at the core of its business model. The fine could be formally announced within a month.

This video includes clips from Google and European Commission.