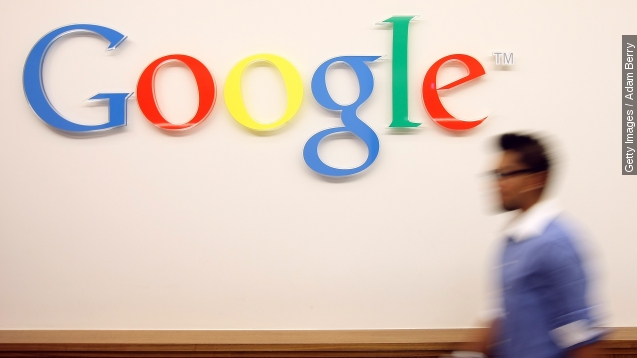 SMS
Google Becomes Alphabet, Looks Exactly The Same
By Evan Thomas
By Evan Thomas
October 3, 2015
Google is now under the Alphabet umbrella, but don't expect much change from the consumer-facing side of things.
SHOW TRANSCRIPT

Google is now Alphabet, at least when it comes to the stock market.

At the end of the trading day on Friday, the web company we know as Google technically became a subsidiary under Alphabet's umbrella along with other properties like Google Ventures, Nest and Google Capital. But that's really the only difference. (Video via Google)

Google shares are now Alphabet shares, but the ticker symbols will stay the same. The board of directors doesn't change. Google's day-in-day-out business won't change.

This makes some financial wrangling — such as acquisitions — easier, and gives Alphabet more leeway to try crazy new things.

Alphabet can pursue drones or self-driving cars or immortality without tying up Google's balance sheets. (Video via Google)

While Google and the other companies under the Alphabet umbrella could get some of that startup feel back.

Re/code writes the shift could "give the companies more room to innovate and provide employees with more space to feel entrepreneurial."

Google keeps its "Don't Be Evil" motto, but Alphabet gets a new one: "Do the right thing."

Otherwise, the biggest public-facing change will come in January, when Alphabet and Google will report their first earnings as independent companies.