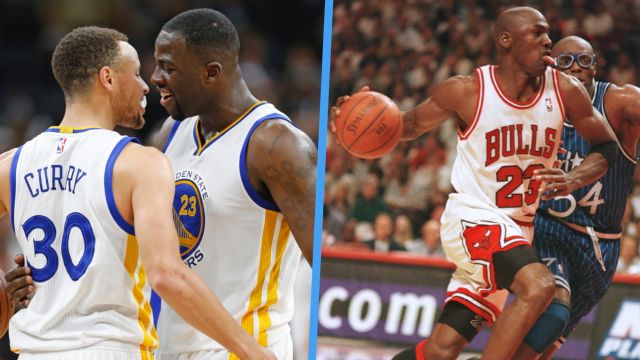 The Golden State Warriors are on track to become the best team in NBA history.

On Sunday, Steph Curry and the Warriors notched their 72nd win, tying the 1995-96 Chicago Bulls for the most wins in NBA history.

And if history decides to repeat itself, the Warriors are in a great position. With the help of Michael Jordan, the '95-'96 Bulls won their fourth championship that year. The team would go on to win six total championships in the '90s.

Not a bad feat for Warriors head coach Steve Kerr, who won five of those six championships with the Bulls. Kerr is the only person in NBA history to win 72 games twice in a career — once as a player and once as head coach.

And Sunday's win wasn't easy in San Antonio. The Spurs had won an NBA-record 39 straight games at home this season. But the Warriors tarnished that just in time for the playoffs.

It's all leading up to what will definitely be the most exciting Wednesday in recent NBA memory.

Not only will the Los Angeles Lakers' Kobe Bryant be playing in the final game of his 20-year NBA career, but the Golden State Warriors will also have a chance to nab their 73rd win — beating the Bulls' record for most wins.

This video includes clips from WGN-TV, Nike and Under Armour, and images from Getty Images. 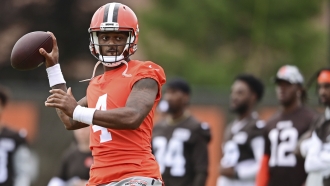