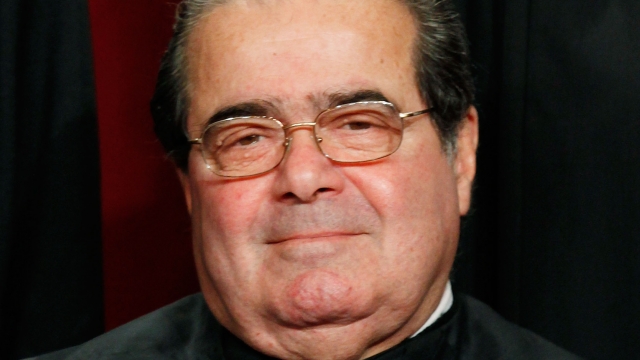 But that gesture became more of a joke after the wonderful world of social media realized the acronym for the school's new name was a little, well, unflattering.

GMU first announced it would change its law school's name to the Antonin Scalia School of Law on March 31, after it received a $30 million donation from the Charles Koch Foundation and an anonymous donor.

And it didn't take long for some snarky Twitter users to discover the abbreviation for the Antonin Scalia School of Law is pretty similar to a not-so-honorable word.

The school quickly acknowledged the acronym issue in a letter to students and alumni and announced a plan to make a small tweak to the name to avoid any more awkward abbreviations.

The name change will reportedly go into effect July 1, pending a final stamp of approval from the State Council of Higher Education for Virginia.

This video includes clips from George Mason University and images from Getty Images.