Glenn Beck: America Is On Its Way To 'Normalizing' Pedophilia 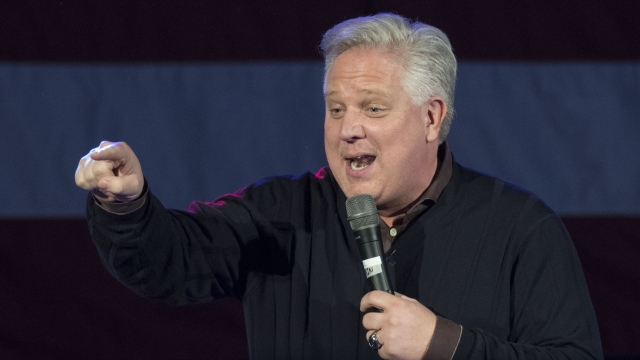 SMS
Glenn Beck: America Is On Its Way To 'Normalizing' Pedophilia
By Ben Lawson
By Ben Lawson
May 24, 2016
Talk show host Glenn Beck says he fears changing transgender rights will bring about the acceptance of pedophilia.
SHOW TRANSCRIPT

Talk show host Glenn Beck has said that America is on its way to "normalizing" pedophilia based on the way transgender rights have changed in the country's culture.

"I guarantee you, the next stop on this train is pedophilia," Beck said on The Glenn Beck Program.

Beck predicted that Hollywood will soon try to "normalize" pedophilia based on claims from actor Elijah Wood that child sex abuse is commonplace in the entertainment industry.

Beck's comments were in response to Pennsylvania theme park Hersheypark's statement that guests could use whichever restroom corresponds to their gender identity.

The bathroom issue became a topic of national discussion after North Carolina passed a law requiring people to use restrooms in government buildings based on the sex shown on their birth certificate.

In response, President Obama later urged schools to allow students to use the bathroom that corresponds to their gender identity.