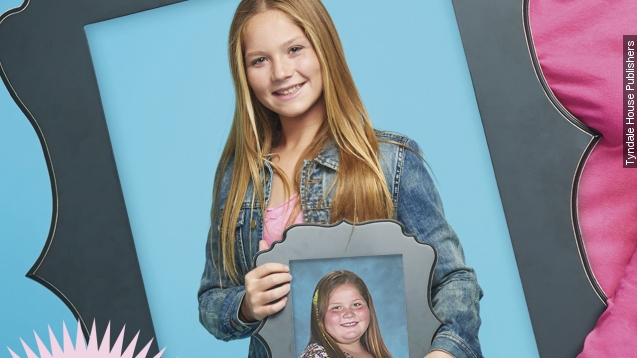 The 9-year-old who lost over 70 pounds in just over a year is now a 13-year-old athlete.

Breanna became a bit of a celebrity after she lost more than 70 pounds in just over a year with the support of her family. Her mother has since written a book on healthy eating and exercise habits. (Video via HLN)

Breanna's mom, Heidi Bond, did an interview with WBCL this month and talked about some of the misunderstandings about childhood obesity.

"I was convinced since I wasn't overweight, and I never exercised a day in my life and I was eating the same foods that it had to be something medical. Because I didn't understand how a kindergartner could weigh 100 pounds and a 9-year-old could weigh 186 pounds," Heidi said in an interview with WBLC.

A number of factors contribute to childhood obesity, including heredity, diet and exercise. (Video via Tyndale House Publishers)

With a strict regimen of exercise, including swimming, walking and jogging, Breanna reached her goal weight.

Heidi says she hopes her daughter can inspire other kids and serve as the role model Breanna didn't have when she first started losing weight.