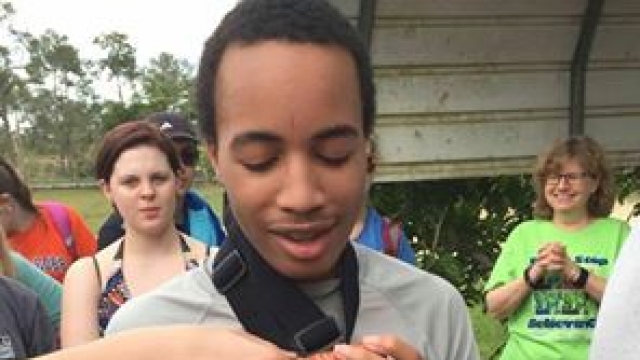 Questions surround the death of a Georgia teenager who died just hours into a school trip to Belize.

Fourteen-year-old Tomari Jackson was swimming in shallow water with other students at a wildlife sanctuary and reportedly was supervised. Somehow, he went missing underwater.

"It was completely unexpected. It's still a mystery to all the adults who were supervising the group, what could have happened," a managing director of the resort where the incident took place told Great Belize Television.

His body was found in the water, caught in tropical trees and shrubs. His mother is demanding answers, saying her son was an experienced swimmer.

Faculty and students said Jackson was very talented and played the flute in the freshman band. The group returned to Georgia early, two days after they arrived in Belize.

This video includes clips from WAGA.