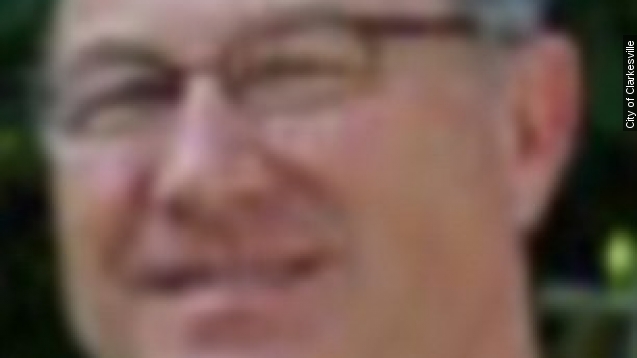 SMS
Georgia Mayor Found Shot At Home, Later Dies
By Briana Koeneman
By Briana Koeneman
December 14, 2015
The mayor of a northeast Georgia town suffered a gunshot wound to the head. Police say they believe a domestic dispute is linked to the incident.
SHOW TRANSCRIPT

The mayor of a northeast Georgia city died Sunday night after he was shot in what police believe was a domestic dispute.

According to WGCL, an officer found Clarkesville Mayor Terry Greene lying on the floor in his home with a gunshot wound to the head. Greene was airlifted to Atlanta Medical Center, where he later died. He was 53 years old.

Authorities say they were first called to the home to investigate a domestic disturbance between Greene and his wife, Anne. The Georgia Bureau of Investigation has questioned her, but she isn't currently in custody. (Video via WAGA)

"There may have been some domestic underlines that may have taken place prior to that, and that's something that we're also still looking into," Clarkesville Police Chief Brad Barrett told WXIA.

According to the City of Clarkesville's website, Greene was elected to city council in 1999 after a four-year stint on the zoning commission. He then became mayor first in 2005 and again in 2009.

An autopsy has been scheduled for Dec. 15.