George R. R. Martin: No New Book Before Season 6 Of 'Game Of Thrones' 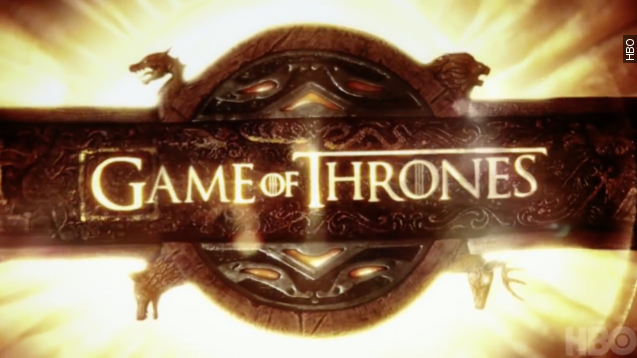 The hype never really dies when it comes to George R. R. Martin's fantasy series, "A Song of Ice and Fire."

But the author did deal a massive blow to that hype Saturday when he announced "The Winds of Winter" — the sixth book in the series — would not be released before the new season of HBO's "Game of Thrones" series.  (Video via HBO)

Writing on his blog, Martin announced he had an update on the book but told fans "you won't like it."

The book isn't done, and he says it isn't likely to be done anytime soon, saying, "I am months away still ... and that's if the writing goes well. ... I tried, I promise you. I failed."

For the first five seasons of "Game of Thrones" book readers have had advanced knowledge of what's in store for the cast of characters. But with this announcement that all changes. (Video via HBO)

And Martin says he never anticipated this, "Look, I never thought the series could possibly catch up with the books, but it has."

What is certain is that Bran Stark's words at the end of the first trailer for season six seem oddly prescient now. Book readers and show watchers alike really have no idea what's going to happen. (Video via HBO)

This video includes images from Getty Images and Robert / CC BY 2.0