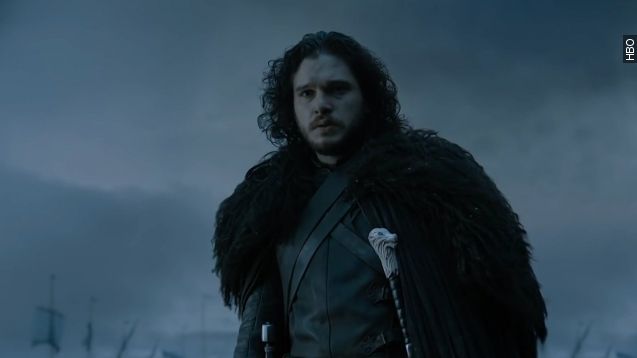 SMS
'Game Of Thrones' Is 2015's Most Pirated Show, By Far
By Ryan Biek
By Ryan Biek
December 29, 2015
The HBO series can enjoy the hordes of fans who watch, but not all are paying viewers.
SHOW TRANSCRIPT

Variety reports the finale for season five drew the show's largest audience ever at over 8 million viewers, yet over 14 million viewers illegally downloaded the episode. (Video via HBO / "Game of Thrones")

That potential revenue has to be missed, seeing as the average cost of an episode has been widely reported at roughly $6 million –– a figure considered expensive in the industry. (Video via HBO / "Game of Thrones")