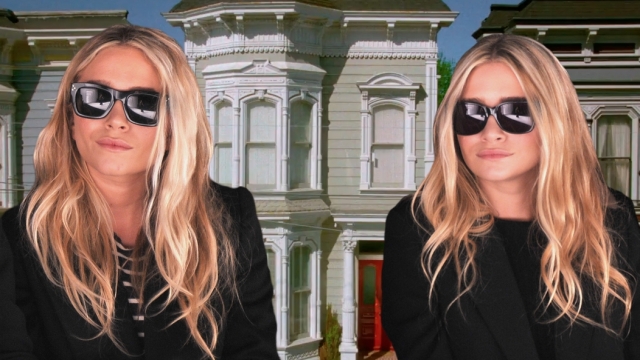 SMS
'Fuller House' Gets Second Season And May Make Room For Olsen Twins
By Cody LaGrow
By Cody LaGrow
March 2, 2016
Netflix greenlighted more Tanner family fun with a second season for the reboot of the classic family sitcom.
SHOW TRANSCRIPT

The cast of "Fuller House" is looking so good, the show was just picked up for a second season on Netflix.

The show tweeted out this morning that our list will get even fuller and a follow-up season is coming soon.

And hopefully getting in on the action for the second season will be the Olsen twins. Show creator Jeff Franklin told Variety in January, "We're hopeful at some point in the future, they may change their minds and reprise Michelle. We only need one of them!"

"Fuller House" loves to cheekily bring up the Olsen twins' character in the series, which hopefully encourages a cameo from Michelle Tanner in season two.

Per usual, Netflix has not released any viewership numbers since the show's premiere Feb. 26. But fans seem to appreciate it enough for Netflix to greenlight more from the spinoff.